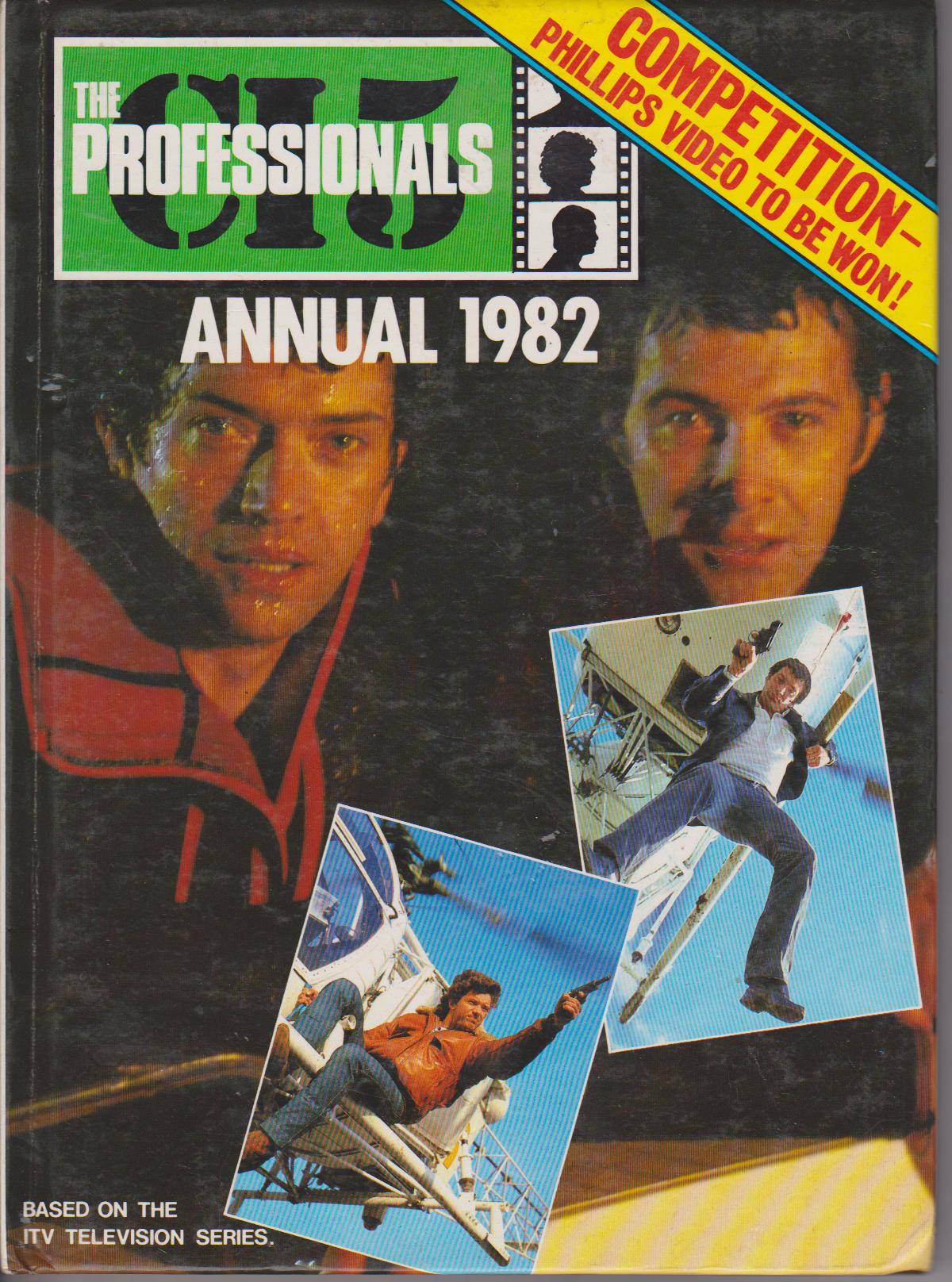 For generations these parental presents fitted a stereotypical boys and girls formula.

For a quarter of last century (1960 to 1985) a unisex stocking filler for Kiwi children were the hard covered annuals featuring popular Television series, blockbuster films and rock-stars of the day.

1960 was the birth of television in New Zealand & the first generation of Kiwi watchers to get hooked-on their favourite show. The earlier annuals available on local shelves had, until the sixties, reflected the influence of cinema and radio. Western annuals like Hopalong Cassidy and Lone Ranger were sellers here in the fifties and Rupert annuals started two years before WW2 to give you some perspective on their longevity.

Along with toys, annuals were amongst the first spin-off merchandise marketed & available to purchase at any good Kiwi bookseller and traditional toy shop.

Annuals were largely printed in the United Kingdom and imported into New Zealand.

The largest U.K publishers of T.V & Film Theme Annuals we saw in N.Z were World Distributors. I would go as far as saying 75 per cent of all annuals you’ll encounter came off their Manchester printing presses.

Brown Watson re-located their printing off-shore to Netherlands and overall the quality in terms of binding of their annuals is poor compared to those printed in England.

The U.S had a more traditional hard-covered ‘no pictures’ book format published by Whitman with the generic name ‘Authorized TV Adventure’ also big sellers in New Zealand (refer gallery for small sample) Whitman were the guys behind Little Golden Books and Gold Key Comics as well.

Decades before the internet children would eagerly anticipate reading-up on their screen heroes rather than You Tubing them.

Included amongst the earliest new breed of TV Annuals to hit our shores were:

Voyage to the Bottom of the Sea

The late sixties through to the mid seventies were the real hey-day of annuals, but they certainly had a presence all the eighties as well.

They came-out by the truck-load during this time.

Note: The dates are the years the annuals were published according to my own dating and based on the number you still see around today. Confusingly the publishers sometimes issues two years as the date of production for the same annual.

The annuals themselves some-times pre-dated the T.V Series itself in New Zealand or were put on sale after the series had ended.

The publishers were also quick to exploit other topical influences of the day and incorporate the likes of ‘popular music’ into their ranges along of course with films.

In the mid seventies no self-respecting Kiwi girl was complete and fulfilled without a Bay City Rollers or David Cassidy annual to hug in bed at night.

T.V/Film and Pop Annuals still sell even today but never in the same abundance as was the case three decades ago.

Put-out a range of these fore-mentioned annuals at any middle aged party and you are bound to bring a smile to plenty of faces.

For the benefit of males, surreptitiously include amongst the mix say David Cassidy, Leif Garret or The Bay City Rollers and this may well result in an entertaining night in the sack. Starsky and Hutch and The Professionals are also proven leg openers. Conversely Follyfoot is bound to appeal to the middle-aged emo mum in your midst, its central character being an advert for teenage angst and melancholy.

They are still a reasonably priced item to collect, far more fun, hands-on than say stamps.

If you wanted to know what an album is worth globally the ‘bible’ of collecting annuals is called Greens – sort of the Stanley Gibbons of the field. Trade Me is what their value is on New Zealand’s open-market. I have never paid over $25 for one, but many do.

The most sort after annuals seem to be from the creative minds of Gerry Anderson, Irwin Allen or Terry Nations. Cult programmes like Doctor Who and Star Trek are also popular. Generally the older the better, in the early years there wasn’t a great variety but to many collectors like me the value is largely intrinsic - relating to your own fellings towards the show/film/artist.

A site I recommend as an overview to what is around is http://www.tonystrading.co.uk/ but bear in mind many annuals depicted here never made it to N.Z.

I forget how many TV Annuals I have in my own collection, but it’s in the range of 300. All the scans of covers come from the two bookshelves full so what you see online in the gallery is but a small cross-section, nor do I have the slightest inclination or time to scan all of them!

No I don’t bloody sell them either.

Be sure to have a geez at my gallery of TV, Film and Pop Theme Annuals.